An Evening with Bree Newsome and Maulian Dana

A Candid Discussion About Activism and Identity 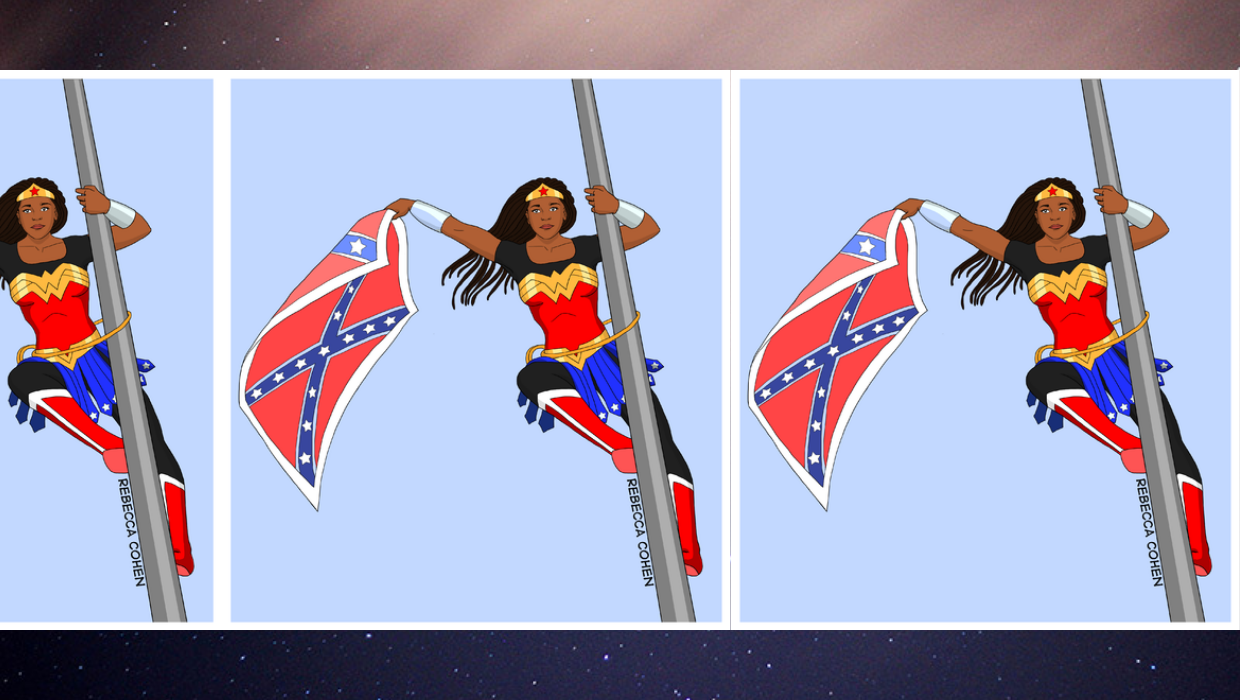 There are currently no tickets available for this event, but you can still make a donation.

An Evening with Bree Newsome is presented in a partnership between Maine Initiatives and Americans Who Tell the Truth. Bree will be joined by Tribal Ambassador of the Penobscot Nation, Maulian Dana. The discussion will focus on the legacy of systemic racism in the US and what can be done to dismantle it. Comparisons will be drawn between the experiences of African Americans and Indigenous Peoples. The conversation will be followed by audience Q&A.

Bree Newsome, then 30 years old, became famous in June of 2015 when she climbed the flagpole outside the State House in Columbia, South Carolina and took down the Confederate Flag. Several days earlier a white man had entered the Mother Emanuel AME Church in Charleston, SC and shot and killed nine Black worshippers including their minister. Bree found it intolerable that the Confederate Flag, a symbol of slavery and white supremacy, continued to fly at the SC capital and was not even lowered to half mast after the murders. Although she was arrested for her action, it lead to the SC legislature voting to permanently remove the flag from the State House. Below is a video of Bree Newsome discussing structural racism. Learn more about Bree on her website: https://www.breenewsome.com/

Maulian Dana is the current Tribal Ambassador of the Penobscot Nation.She grew up on Indian Island on the Penobscot Reservation. As a founding member of the Maine chapter of Not Your Mascot, she has been the leading exponent for discontinuing the use of Indian mascots. She is active in preserving and teaching the customs of the Penobscot people.

Doors open 6:30 PM
Program will start at 7:00 PM
Tickets are free, but required

If you are unable to attend the talk in person, it will be live streamed on Maine Initiatives' Facebook page.

You can support us by making a donation!